Oh the Oscars! I watched them last night along with probably half of the country.  I was SO BORED! Anyone else?  Seth Mcfarlane just wasn’t doing it for me.  It was just a weird situation for him to be in, and not really the place for his type of humor.  There were parts that were just uncomfortable and would have been funny if he was doing a stand up show ABOUT the Oscars, but not so great AT the Oscars.  I mean, that whole “We saw your boobs” song?  I know that it was a joke, but minimizing the work of every woman in that room and reducing it to a prepubescent exclamation point was just disappointing.  I think he could have been funnier if he didn’t make everyone feel so awkward.

Also, WHY was Kristen Stewart there?  She looked like she had just gotten roughed up backstage! But some other highlights from the night; Meryl picked a wedgie on camera, Jennifer Lawrence tripped up the stairs, Adele NAILED it in her Skyfall performance, Babs sang, The Les Mis ensemble performance was brilliant, Renee Zellwegger was drunk on stage, The first lady announced the winner for Best Picture, there were some great things that happened last night.

But enough of all that, let’s get to the most important part, the fashion. 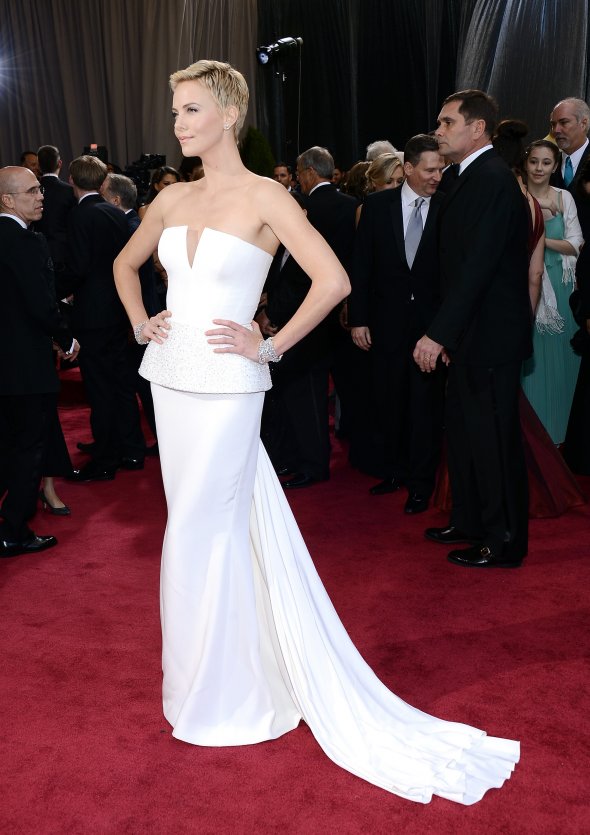 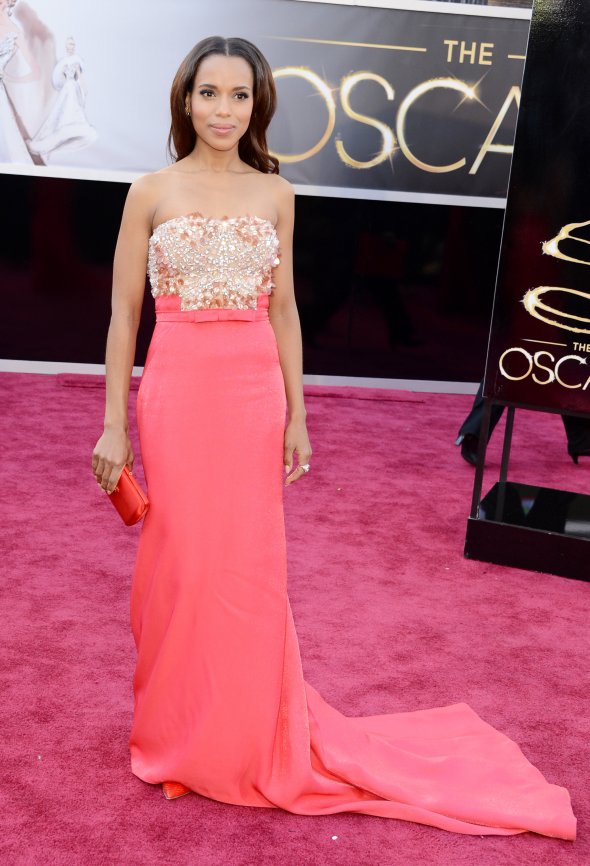 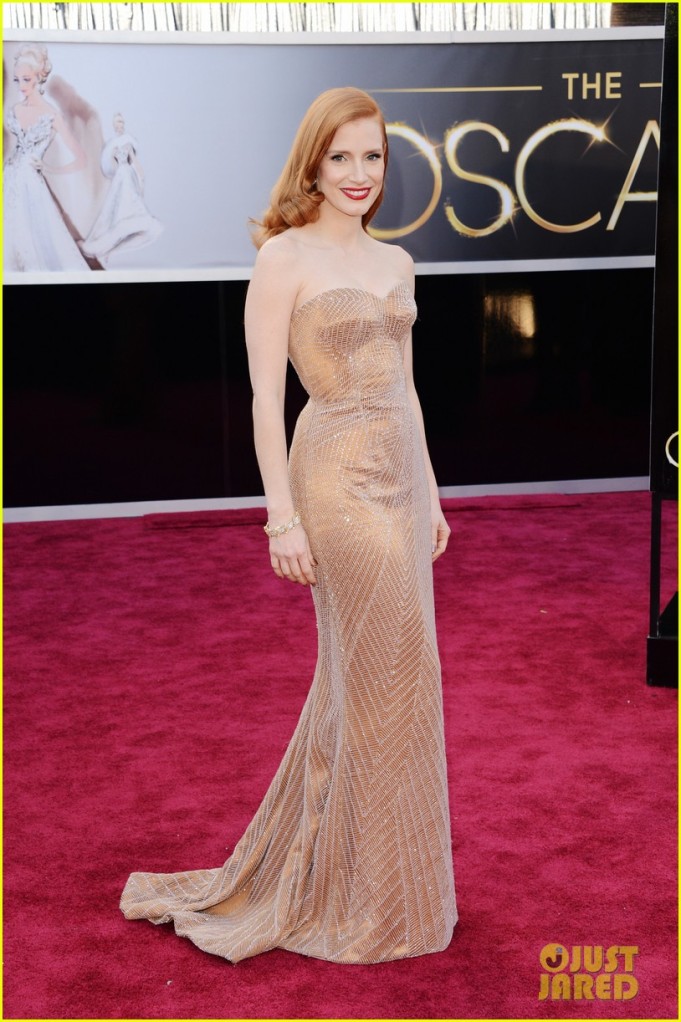 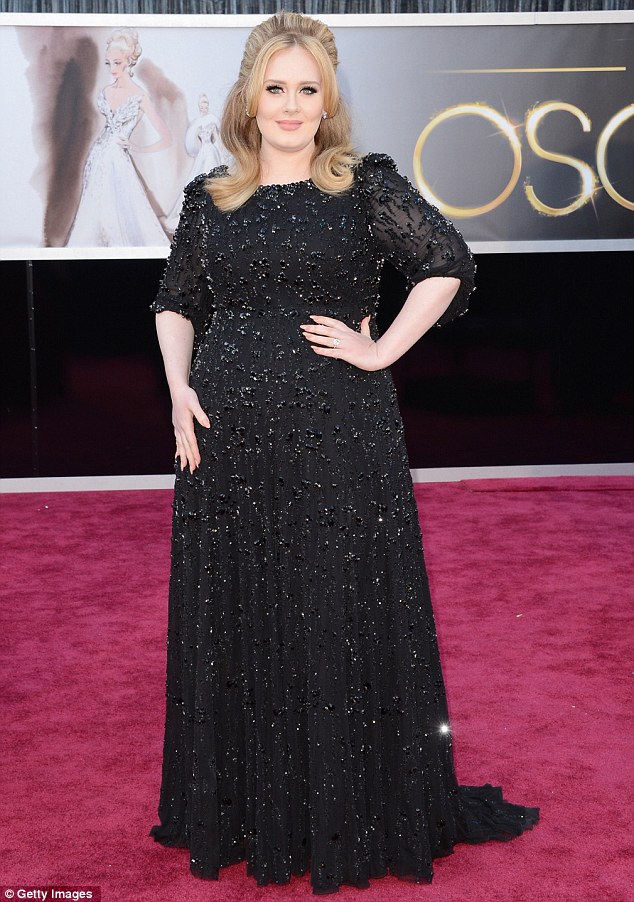 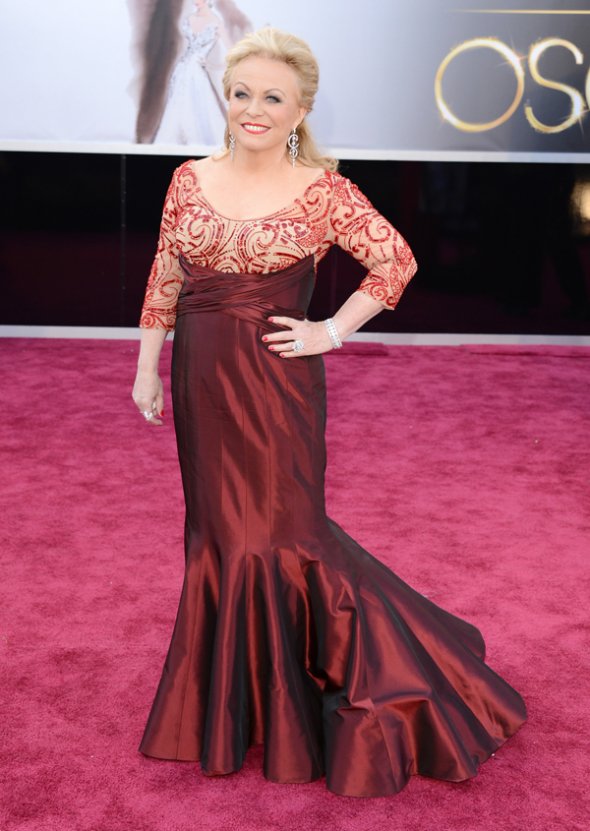 Anne Hathaway in Prada (so sad about this one)

Lisa Westcott and Julie Dartnell- Avril Lavigne is really mad that this lady stole her look.

What do you guys think?